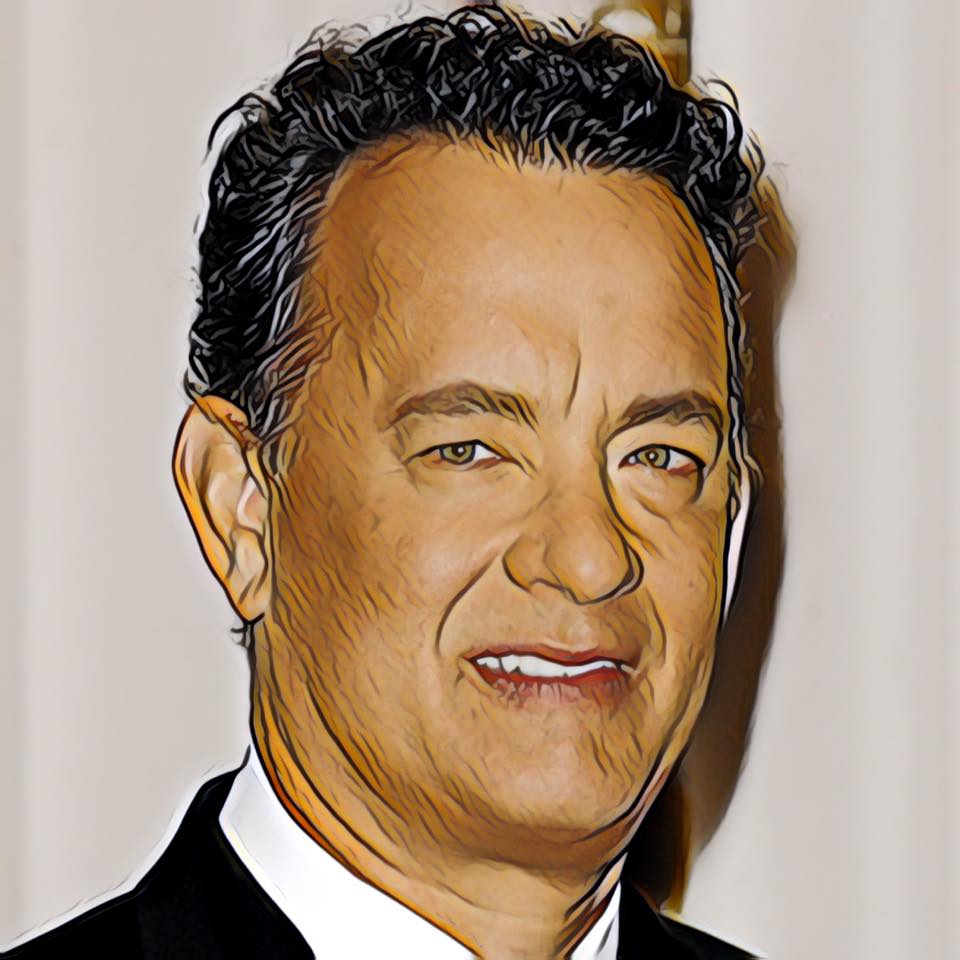 Warning ⚠️ the thing claiming to be beloved Hollywood actor Tom Hanks that is hitchhiking between Brookings and Sioux Falls is not, in fact, Tom Hanks. Via his agent, we have confirmed that Mr. Hanks is still in California, unaware of events here. The imposter was last reported at Crossroads Truck Stop near the Canton exit. Do not offer him a ride no matter what kind of acting or writing boon he offers you. HE IS NOT REAL. If you encounter him, he may claim to be scouting locations for a sequel to 1986’s “Money Pit,” which he will claim he is producing and will star Tom Holland. DO NOT BELIEVE HIS LIES. Report any sightings of this entity to the highway patrol immediately.

Wait, hear me out.

US History: the 20th and 21st Centuries summarized