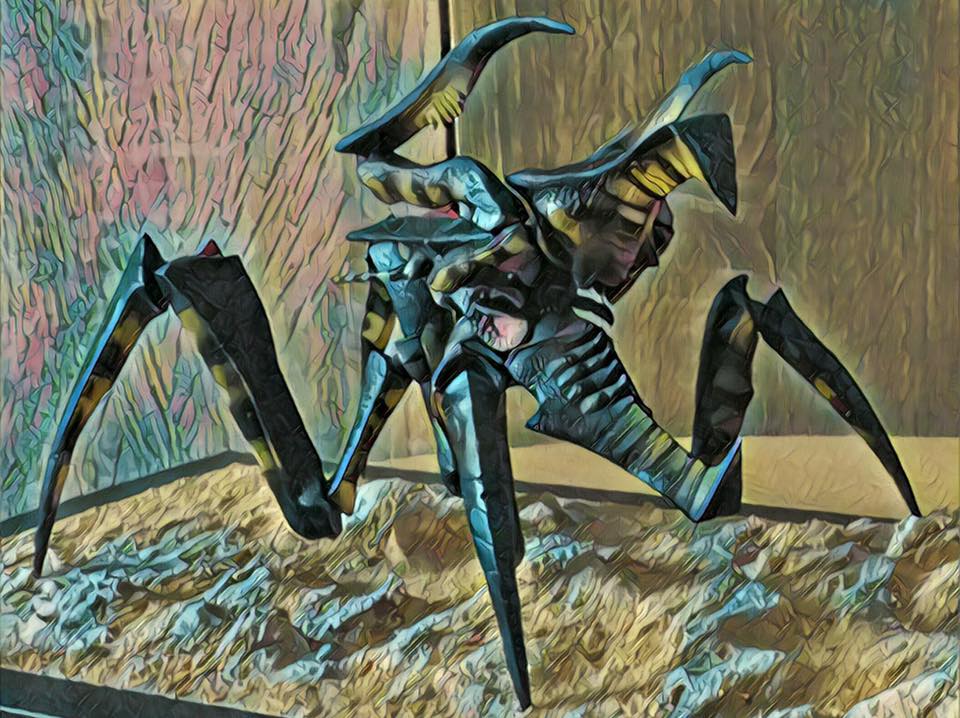 Game, Fish, and Parks would like to remind residents that the application deadline for Arachnid season in Badlands National Park is fast approaching. Each resident can apply for up to 5 tags.
Arachnid season was created by the Game, Fish, and Parks as a way to control Arachnid populations in Badlands National Park after a breeding pair escaped from the film set of the 1997 Verhoeven cult sci-fi classic “Starship Troopers” while filming in the park.

A match made in South Dakota