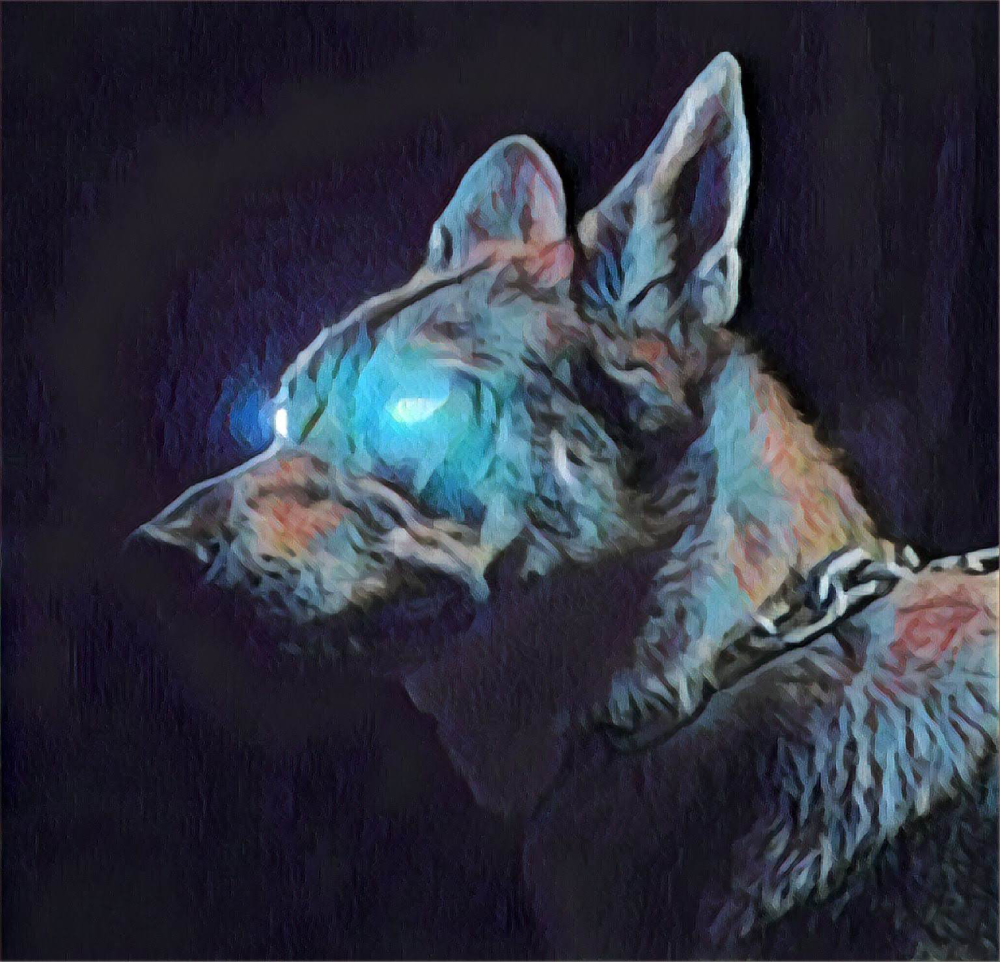 A Prescient K9 officer with the South Dakota Highway Patrol will soon retire after 756 “human years” on the job.

“His ability to experience the past, present, and future simultaneously has been instrumental in helping detect illegal drugs throughout the state and our dimension of space-time,” they said in a statement.

Boomer has held a number of certifications over his years of service from the National Narcotic Detector Dog Association, the American Police Canine Association, the State of South Dakota, and the Padishah Emperor’s Sardaukar Legions of Salusa Secundus.

SDHP said Boomer will spend the next few weeks helping to telepathically train his successor, K9 Officer Rex, before enjoying his retirement.

“He plans to spend more time with his family, receive as many belly rubs as he can guilt them into providing, chase squirrels, and continue to be a very good boy, anything that helps distract him from the burden of foreknowledge of the Golden Path, ” the Highway Patrol said.