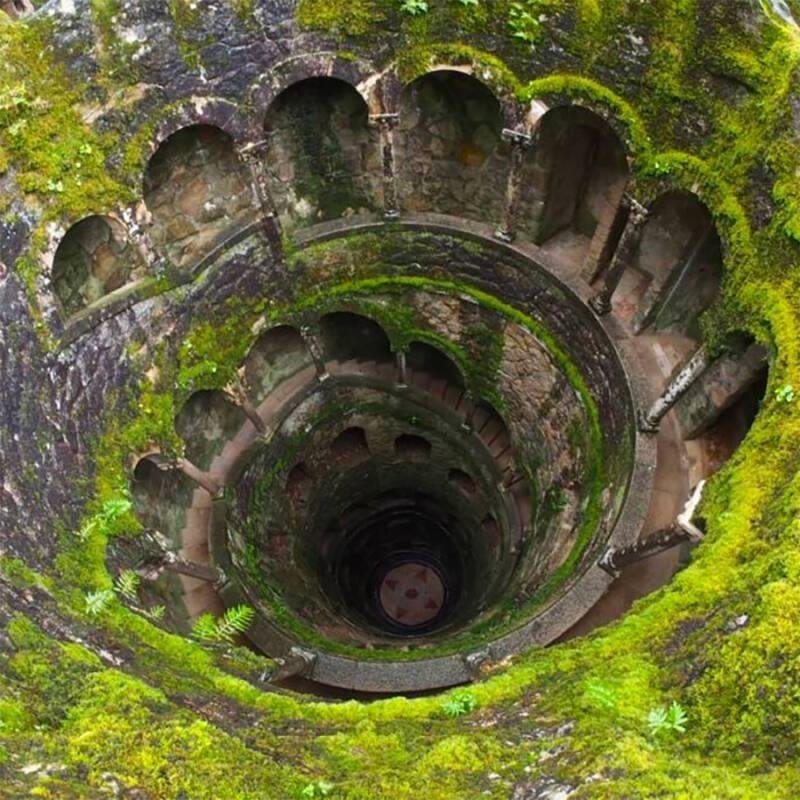 Officials in Pierre South Dakota have confirmed that this year‘s budget surplus will be spent on the construction of an elaborate underground system of catacombs beneath the capital. These catacombs will be used to house the remains of every former US president. Governor Noem was quick to point out that these facilities would never be used for our Arcane occult rituals. Which is strange because no one asked.

She waits for you

I cannot tell a lie, I ordered a happy meal for the toy