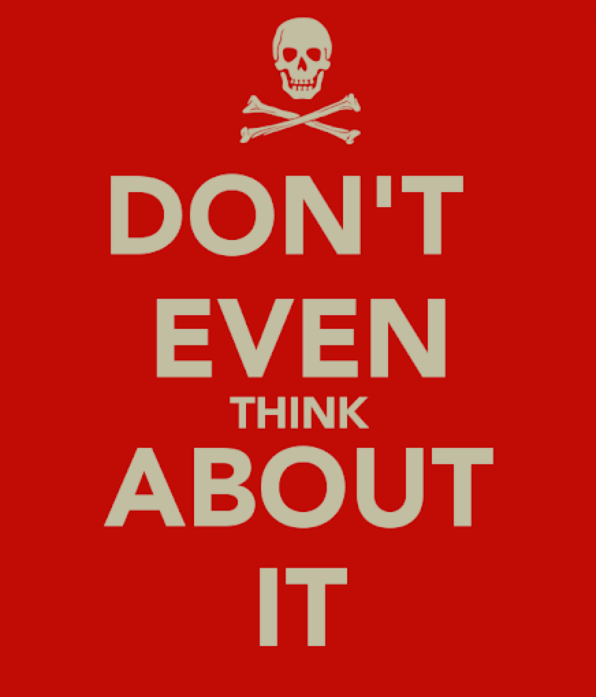 “I think it’s good to remind the public that they can be killed at any time by a powerful public official on a whim. Helps them remember their place”. — Jason Ravnsborg