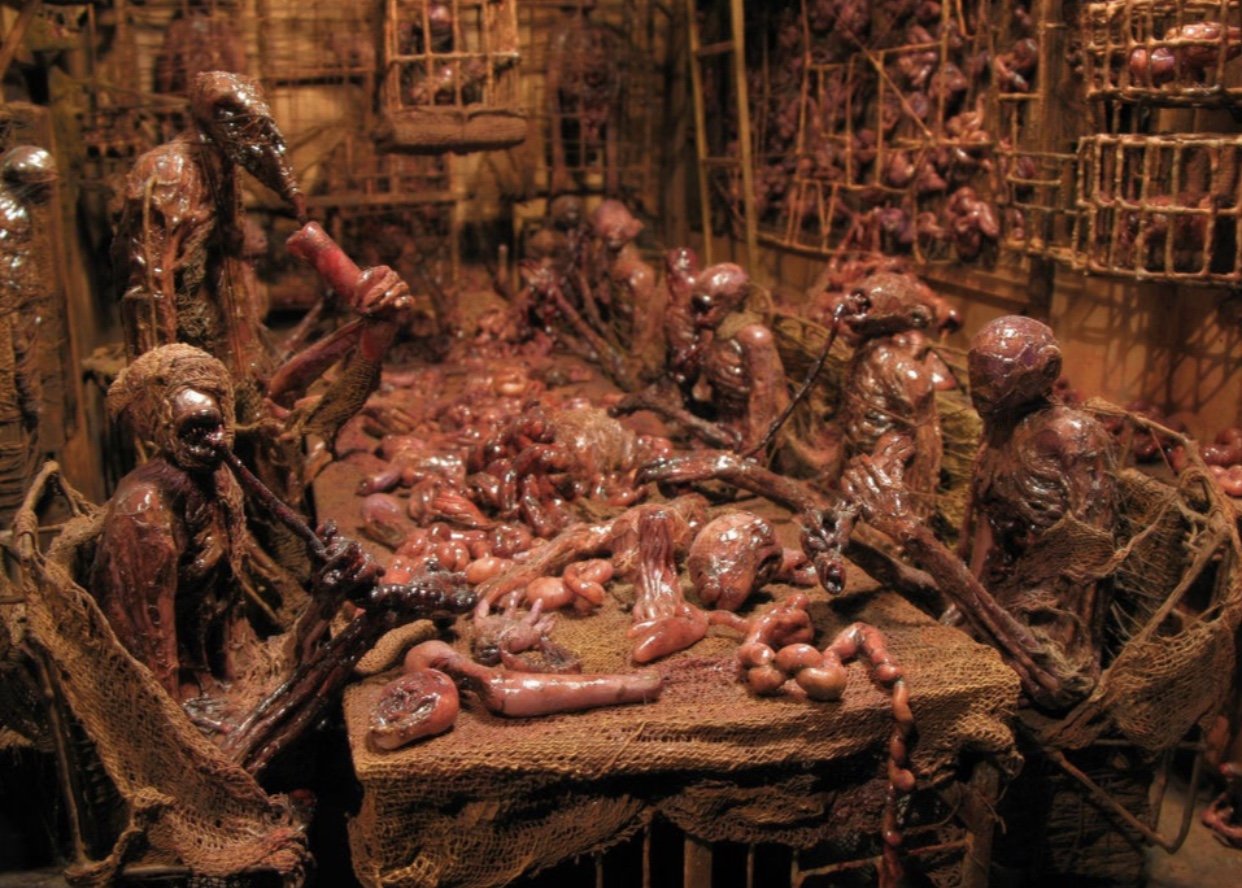 PIERRE, S.D. — South Dakota Gov. Kristi Noem on Wednesday promised she will honor the will of voters to legalize pot for medical use, just not this year.

The Republican governor announced a plan to delay legalization of medical marijuanauntil July 1, 2022, saying she did not have enough time to study the issue and implement a program. Medical cannabis was supposed to be legalized on July 1 of this year after voters passed a ballot initiative in November.

“We must prevent those in pain from finding relief. Pain feeds my demonic power.” Noem said as she drank from a goblet of cancer patient blood.

Republican legislative leadership supports Noem’s plan. House Speaker Spencer Gosch unveiled a bill early Wednesday that would delay the voter-passed law, known as Initiated Measure 26, by a year and set up a committee to study implementation. The governor would appoint 10 of its 22 members. The committee would be tasked with preparing legislation by next January.

“We are working diligently to delay IM 26 as long as possible,” Noem said in a statement. “The thought of an epileptic child biting off their own tongue during a seizure We could have prevented gives me pleasure.”