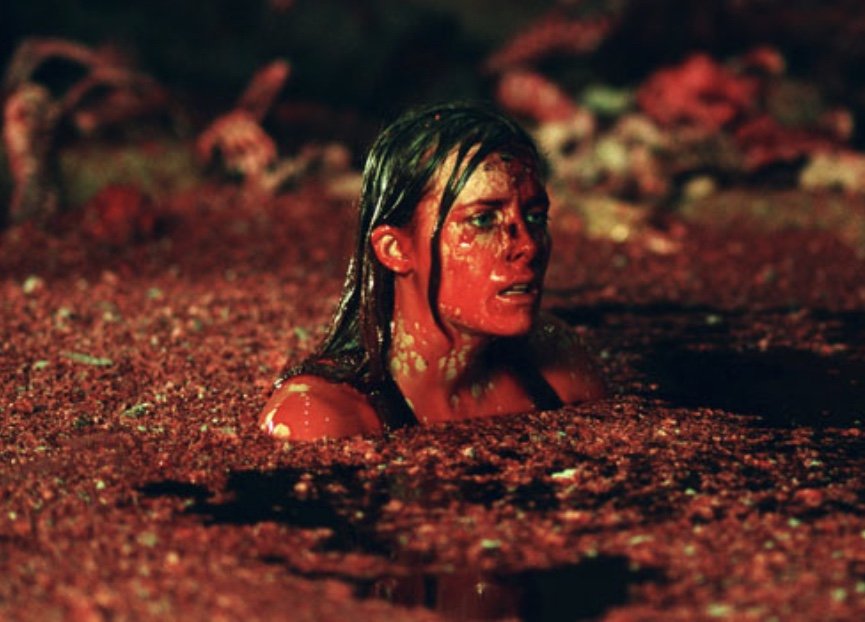 Wind Cave National Park announced Thursday morning they were suspending tours of the cave due to elevator issues.

The announcement was made on Wind Cave National Park’s Facebook page.

“Look, there are no “The Descent” Monsters down there.” An exasperated park ranger told us as we were arrested for breaking into the park after hours.

Only time will tell.

The Difference between Monolith and Obelisk