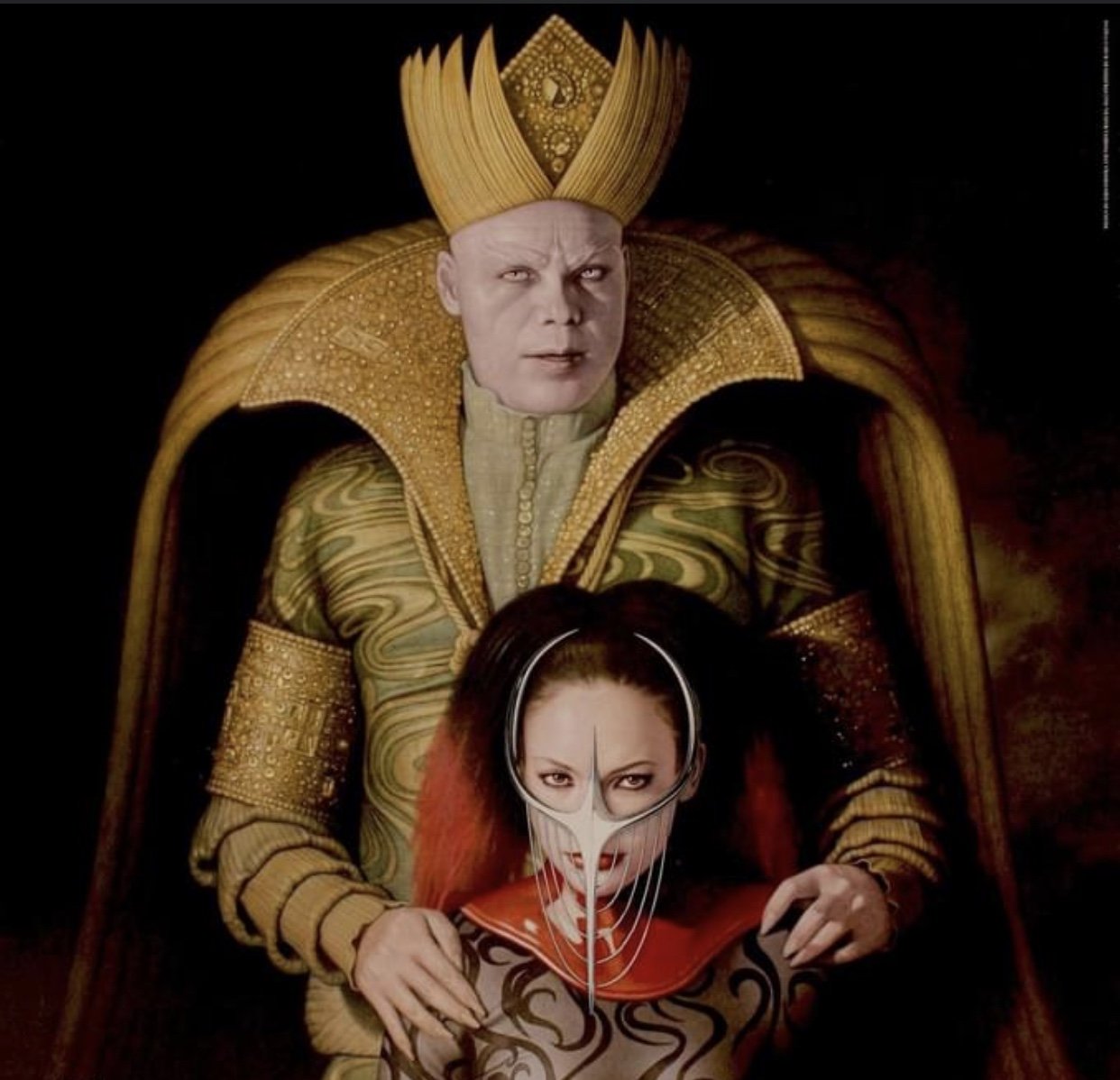 Exciting news in the world of archaeology. The long lost to them of the first emperor South Dakota has been rediscovered. A team of students from the University of South Dakota are excavating the site in the town of Yankton, South Dakota’s ancient capital.

Emperor Doug I, ruled South Dakota from 1968 until his death in glorious battle against the Sultan of Nebraska in 1979. Emperor Doug was most famous for his law code that strictly forbade the telling of jokes that pointed out that the South East corner of South Dakota kind of looks like our state has a little wiener.

So far burial goods discovered in his tomb include the 1974 Pontiac Firebird Trans Am he was buried in.