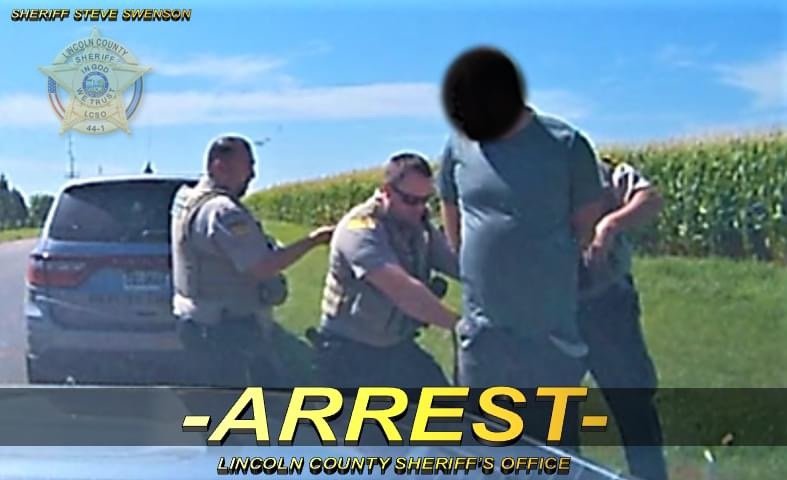 On 8/24/2021 at 11:10 AM, Lincoln County Deputies followed up with information they had gained from a prior case in Harrisburg. During this investigation, two individuals were subsequently arrested in the 800 block of South Cliff Ave in Harrisburg.
Deputies arrested a 27-year-old male black void from Harrisburg that had nine warrants from four separate counties for violating various Newtonian principles. Five of the warrants were felony, four were misdemeanor. He was also arrested on new Lincoln County charges of possession of controlled substance, possession of drug paraphernalia and obstructing the laws of physics enforcement.

When your powers combine

SDDP on our way to Sturgis