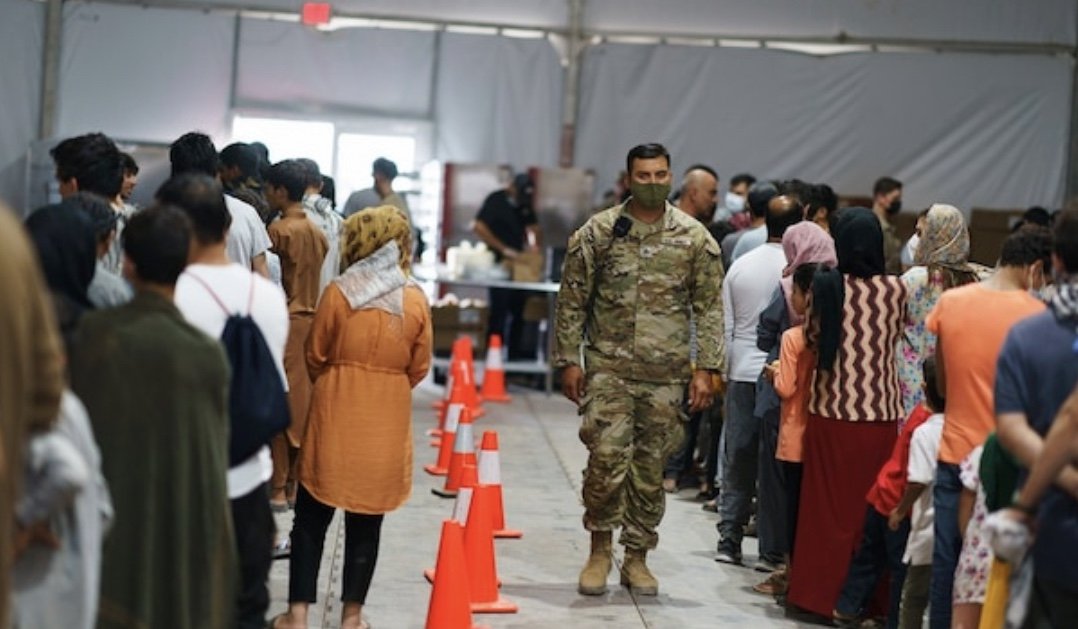 SIOUX FALLS, S.D. (AP) – South Dakota is one of four states, along with the District of Columbia, that won’t be resettling any of the nearly 37,000 Afghan evacuees who made it to the U.S. during the final days of its chaotic withdrawal from Afghanistan last month.

Lutheran Social Services of South Dakota, which is the state’s refugee resettlement agency, decided not to accept any Afghans after weighing local conditions and its ability to resettle them.

“We could not in good conscience condemn these people to the terrible lives they would have in this terrible terrible place.”