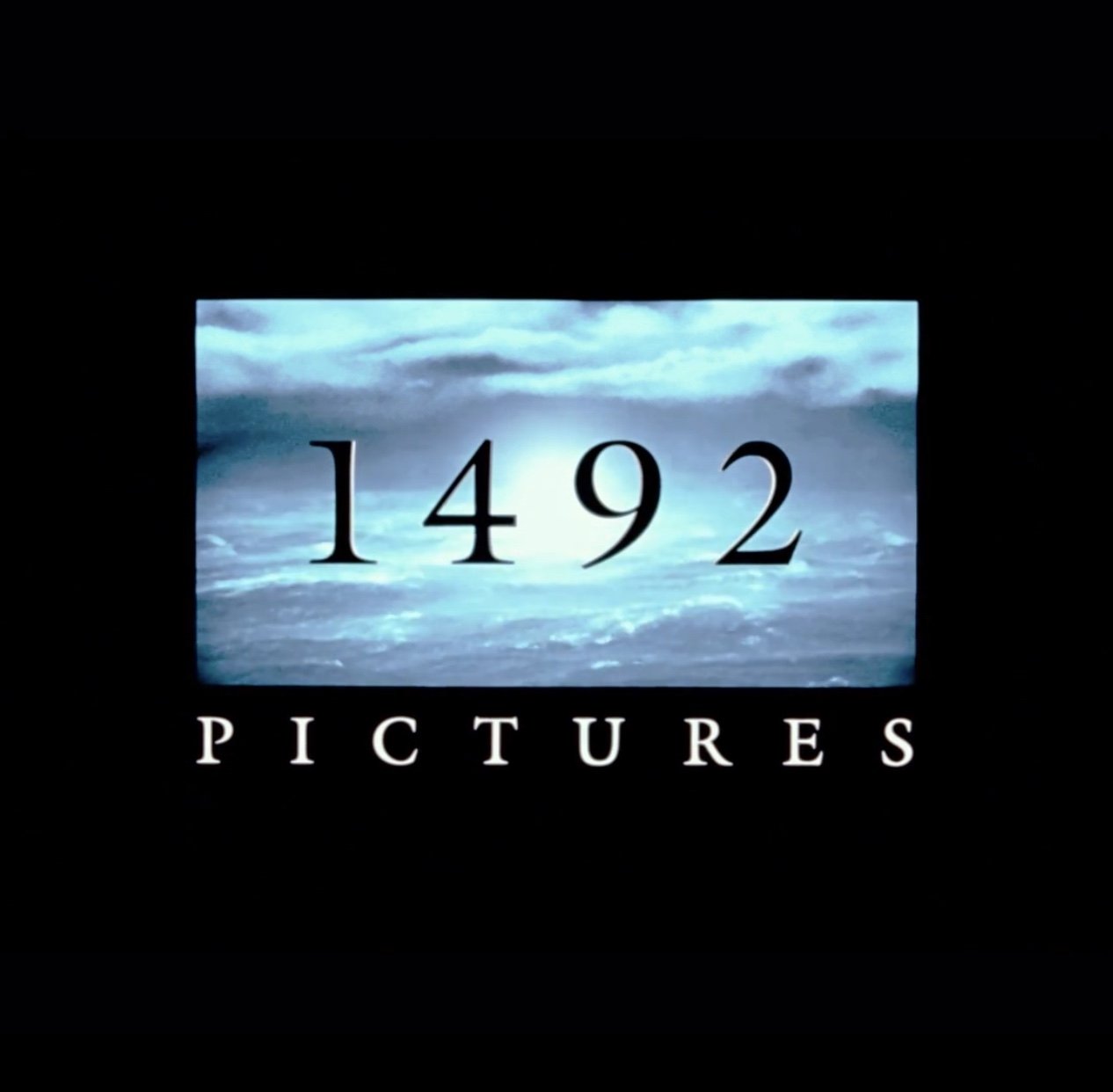 As such Governor Noem has directed SDDP Tactical Reeducation teams to seize all assets of Director Chris Columbus including his homes and the offices of his 1492 Pictures production company. The structures have all been burned and the inhabitants and employees captured alive will be forced to work the land for the rest of their lives.